Walk 2 - A Place for Vision 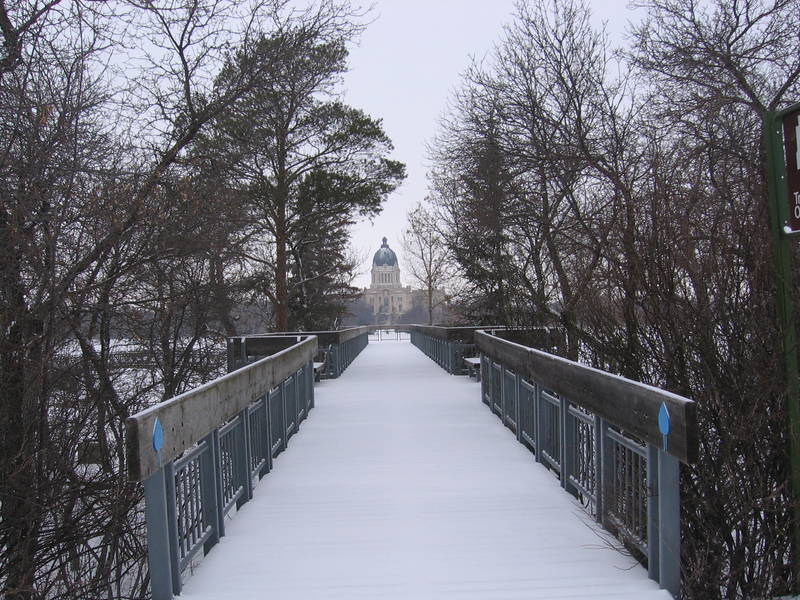 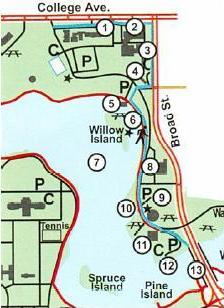 This walk aims to give an appreciation of the work done by human hands to build a unique setting in the Queen City, to develop the seat of government, to enlarge educational opportunities, to advance cultural arts, to improve recreational facilities, and to conserve the environment. Please note: The Culliton Centre was demolished this winter which has affected the numbering of this tour. Points 5 - 13 are now one number lower. An updated map will be uploaded shortly.