Beginning Monday, July 13th, crews will be working to resurface the Marina Parking Lot in Wascana Centre. The parking lot will remain open while work is being done. Dates of a short closure during the final phase of the resurfacing will follow. ****Beginning August 10, the Irrigation Project will begin in Wascana Centre. Main areas of this project will be around the Legislative Building and area. Date for expected completion is mid-November. 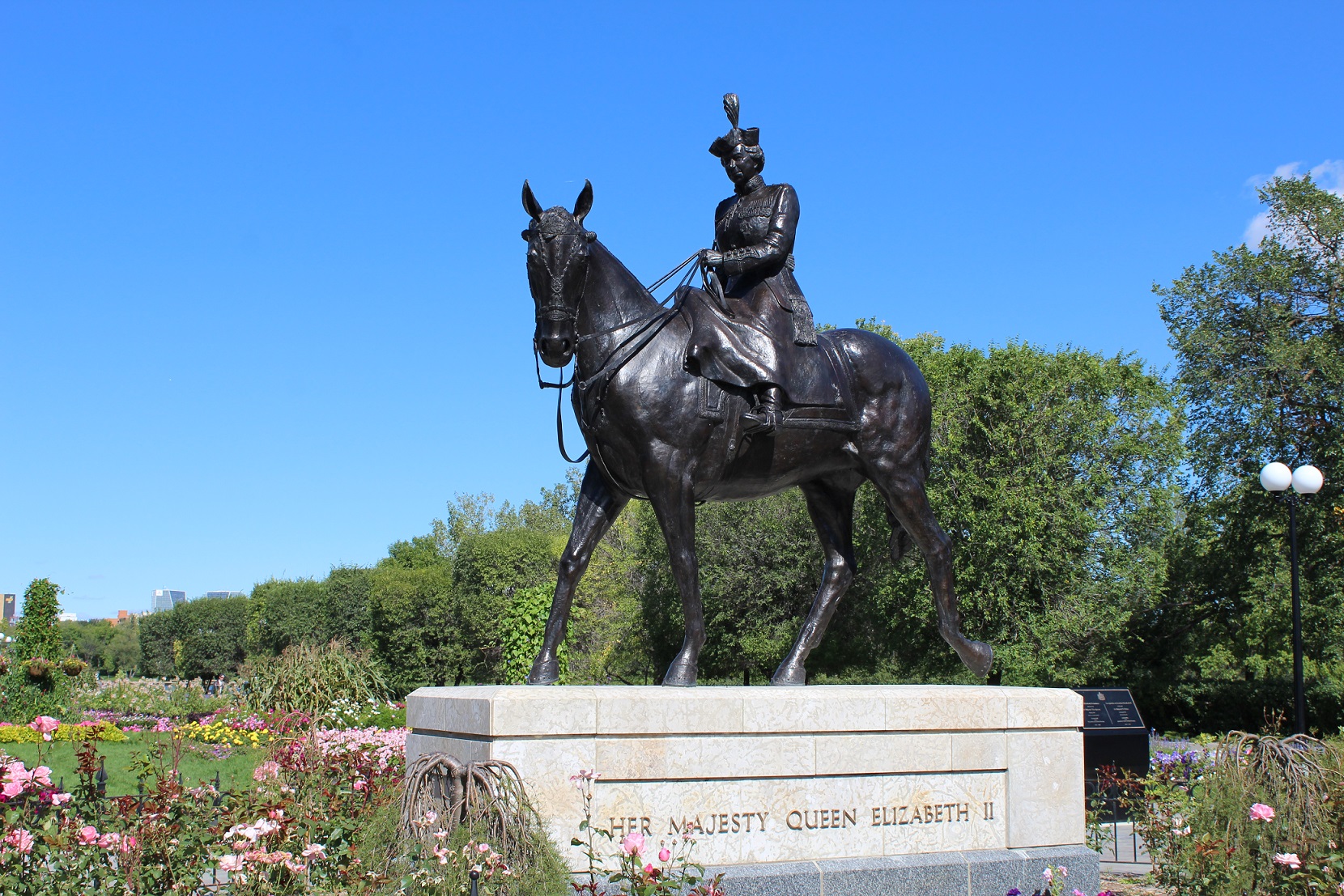