Walk 3 - A Place with Purpose 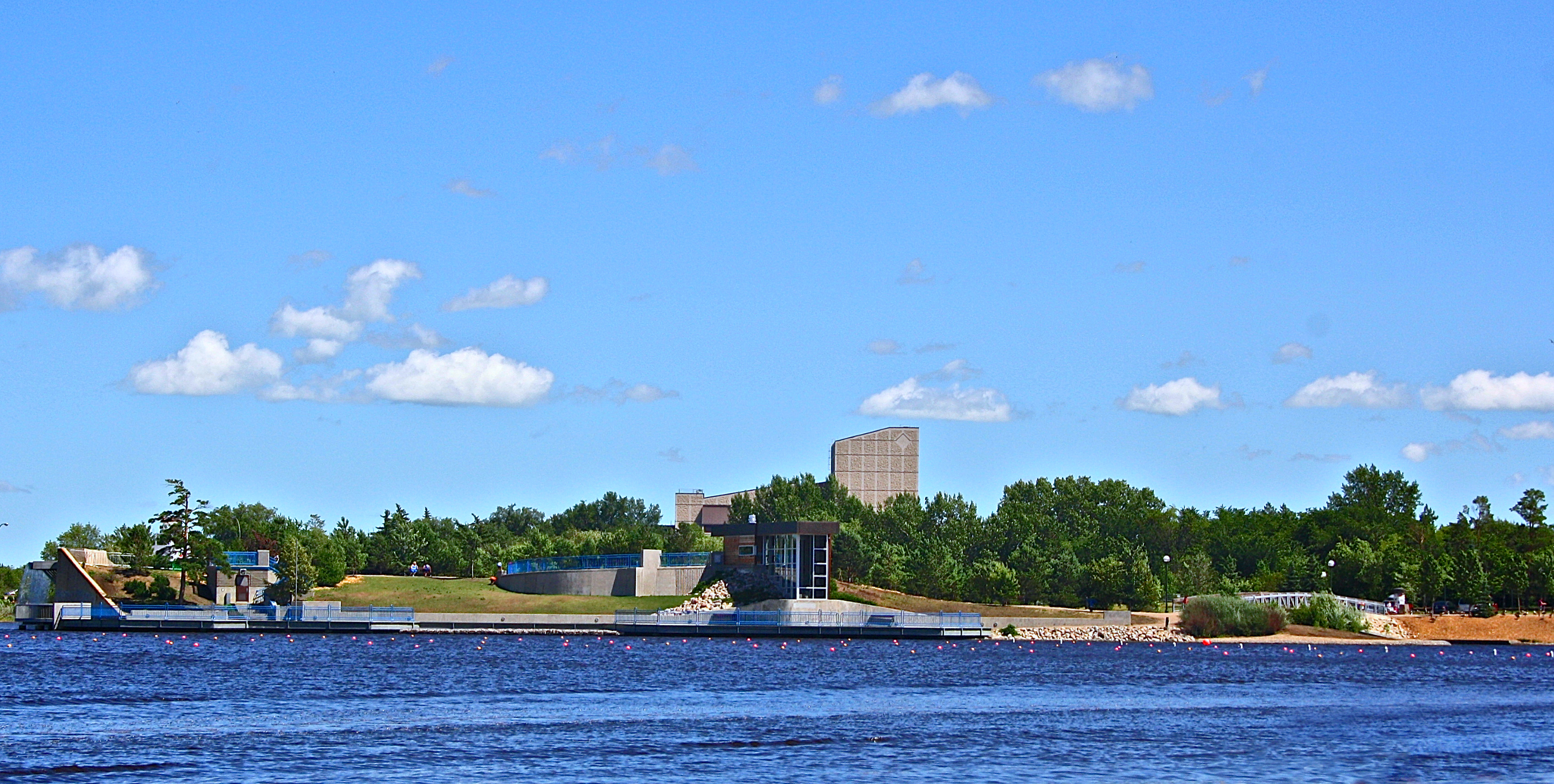 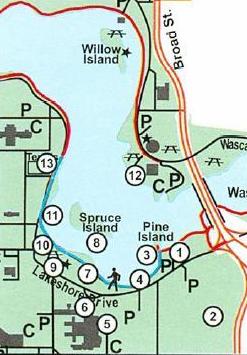 ​The aesthetic atmosphere of Wascana provides a hide-a-way from busy city life.  Every day hundreds of Reginans together with visitors from all over the world use and enjoy Wascana Centre.