Walk 5 - A Place for Family 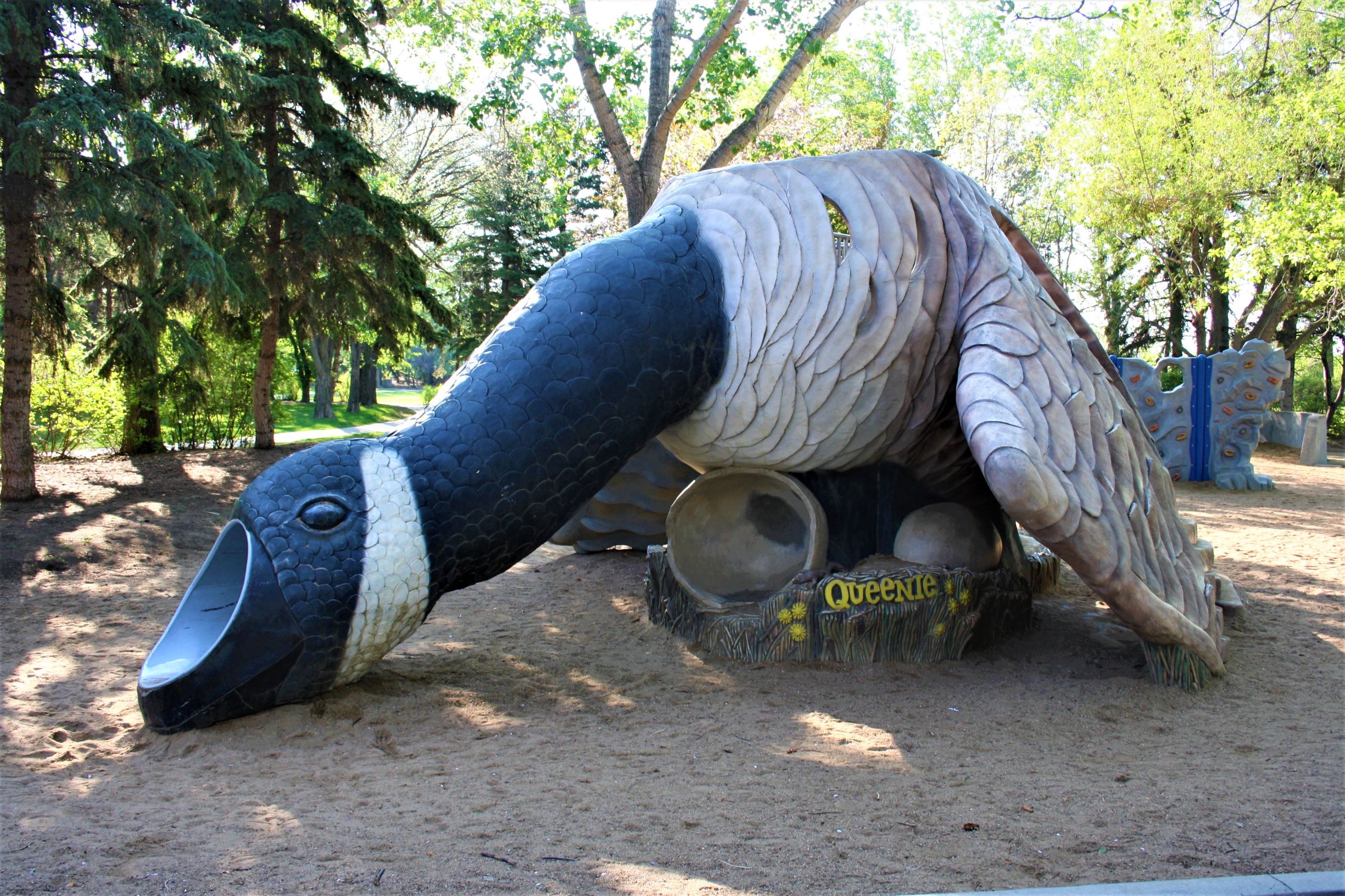 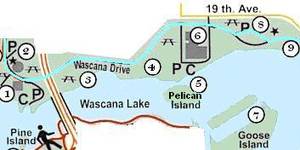 Wascana Centre is a place for fun. Enjoy a picnic in Goosehill Park, explore the Saskatchewan Science Centre, visit the Kramer Imax Theatre, or play at Candy Cane Park.  There’s something for everyone!