Walk 7 - A Place for Education 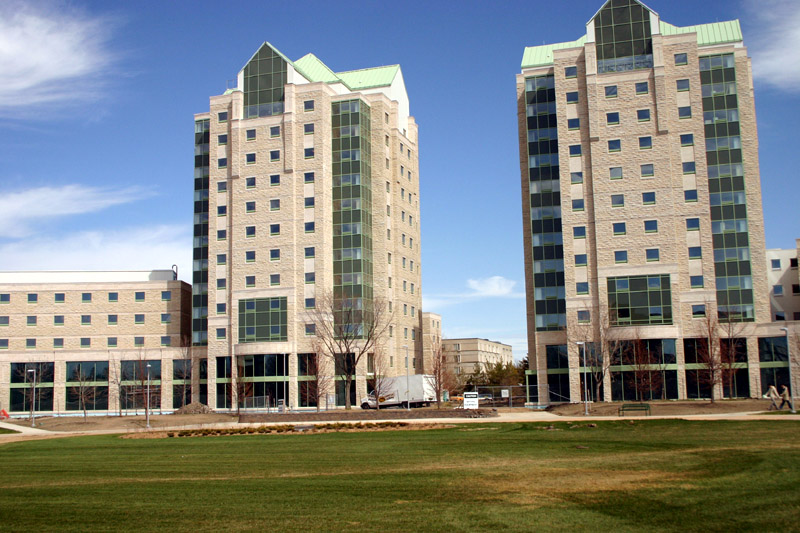 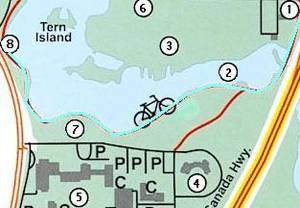 Following the Wascana Centre Bike path, this walk travels alongside the northern section of the campus of the University of Regina.  There are also other areas of Wascana Centre observable from this walk.