Walk 4 - A Place for Government 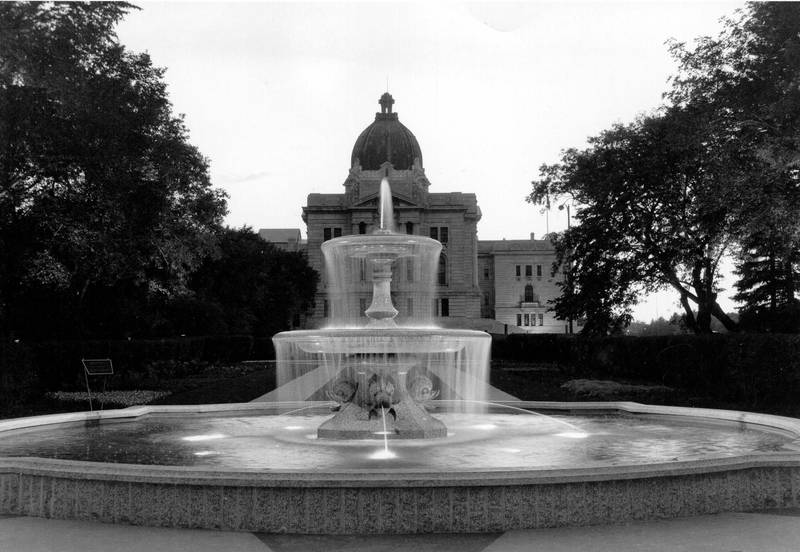 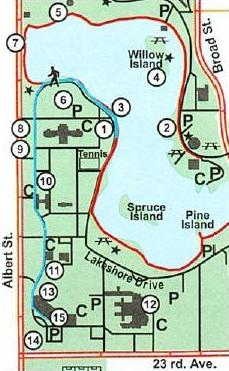 Trees, grass, water and islands are all features of a natural environment.  Regina was chosen as the site for the new territorial capital in 1882, but the natural environment of this area featured nothing but a small winding creek bordered by flat prairie.  When asked in 1886 by a Reginan about the prospect of the city, Sir John A. MacDonald replied, "If you had a little more wood, and a little more water, here and there a hill, I think the prospect would be improved."