Walk 8 - A Place for Wildlife 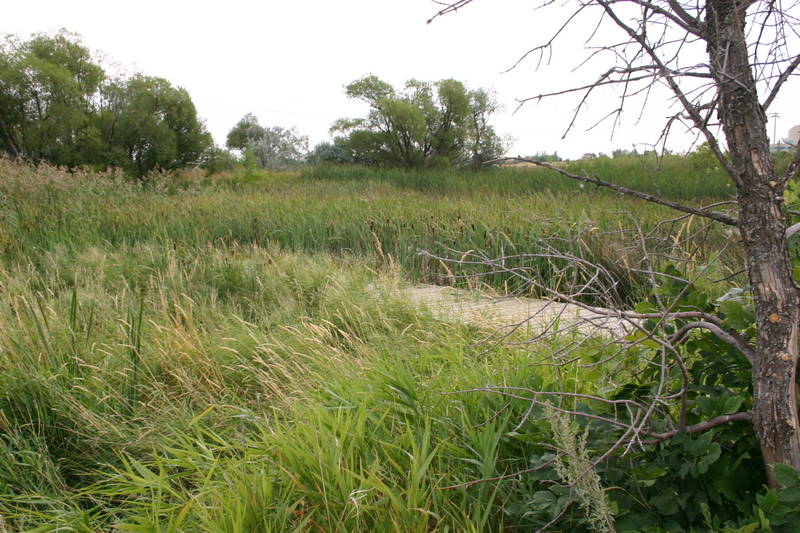 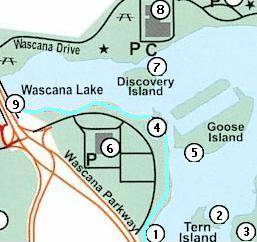 A growing awareness of the natural environment and a realization of its fragility has resulted in an increased emphasis on the preservation of plant and animal life.

The foresight of urban planners in 1913 initially provided Regina with a Game Preserve.  In 1961, one year prior to the formation of Wascana Centre, ideas for the Waterfowl Park started to take form.  At this time, the Regina Waterfowl Park Committee presented a brief to the Wascana Centre Planning Committee which offered three objectives:

a) The establishment and enlargement in population of birds and other wildlife.
b) The development, preservation and maintenance of a natural marsh condition in the area with the associated native flora.
c) The encouragement of area to be used by the public, organized groups, and the University for research, education and special recreation purposes.

This walk covers a section of the Wascana Waterfowl Park and provides the opportunity to see the balance between a completely natural, undisturbed preserve and a habitat designed for public education and enjoyment.  To have included such a natural area within the city limits is unique and unprecedented in North America.  Its maintenance shows a dedication to the environment and a realization of the finite aspects of nature if left unprotected.